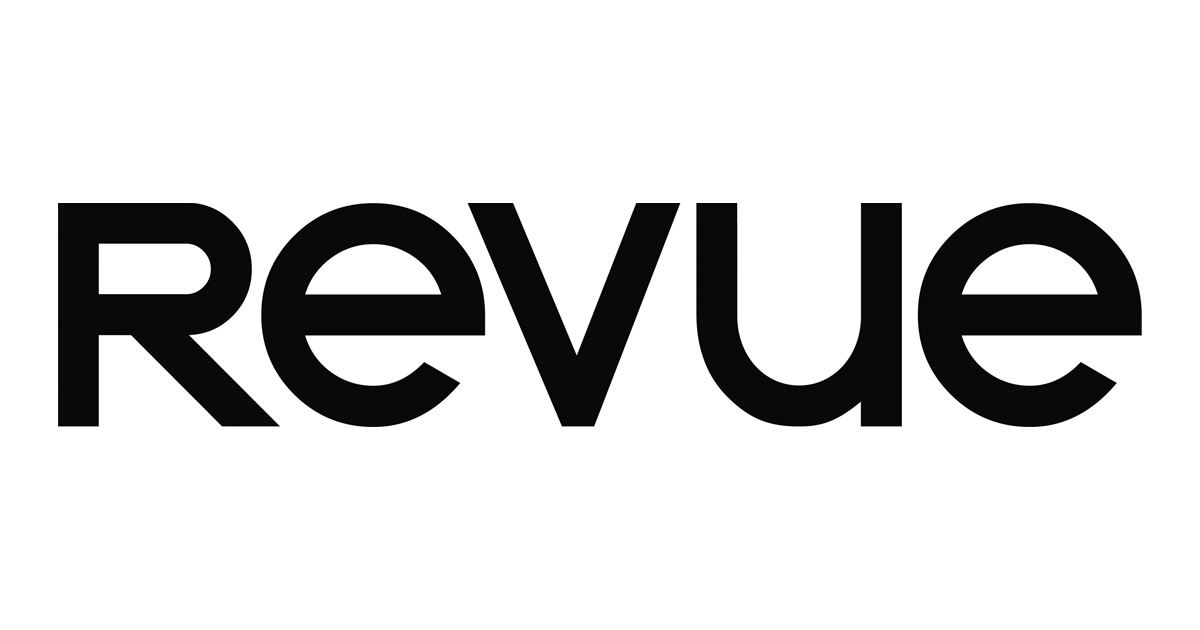 Serendipity Media Adds Another Title to Its Portfolio

The extraordinary acceleration of the arts and entertainment community in West Michigan has not gone unnoticed by Revue’s new owner, who also publishes local magazine West Michigan Woman.

“Serendipity, not unlike the West Michigan area, has been in growth mode for some time. When the opportunity to purchase Revue was presented, it was just too perfect to pass up,” said Serendipity Media president, Kasie Smith. “We are excited to build upon Revue’s excellent reputation.”

“I’ve known Kasie for many years and watched as she built a thriving media company with local and national reach. When I decided to sell Revue to focus on other business endeavors, she quickly came to mind as the right fit to continue to elevate Revue in the community,” said Brian Edwards, former publisher of Revue, current publisher of MiBiz and managing partner of <engine>.

The area’s resource for people who want to know what’s going on, where to go and what to try in arts, music and dining, Revue has been a fixture in the community for more than 30 years.

“Many media outlets have been taken over by outside conglomerates, who manage from afar,” said Smith. “We’re thrilled to keep a gem like Revue locally owned.”

Founded in 2002, Serendipity Media is based in Grand Rapids, Michigan, and is 100% woman-owned. It is a full-service custom publisher and marketing firm. Serendipity publishes six magazines and offers marketing services to clients throughout the country.