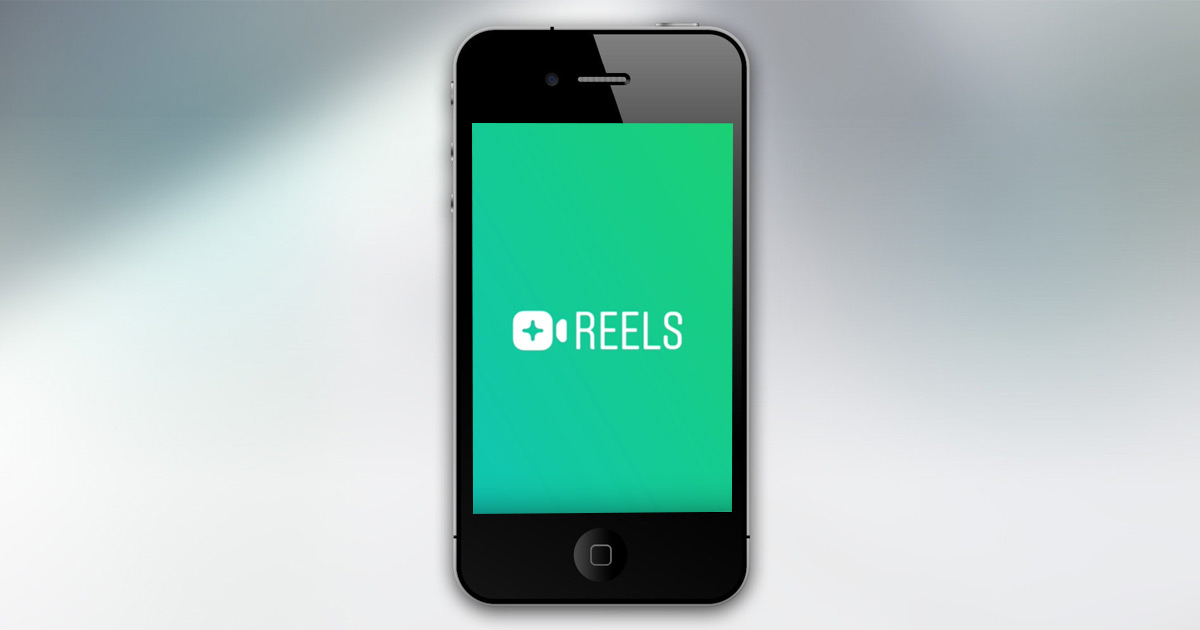 Revue Magazine has been a staple entertainment guide in the greater Michigan community since 1988. Each month, Revue is distributed at more than 300 locations throughout West Michigan. In 2019, Serendipity Media purchased Revue Magazine and is now the publisher.

In January of 2021, Serendipity wrote out marketing predictions for the year ahead. One of them was that video would prove itself to be powerful. Both short- and long-form videos have seen a significant rise in utilization over the past year because video marketing has proven to be an effective way to boost social media engagement. Serendipity’s goal is to tap into this and start producing a weekly Reel on Instagram that showcases West Michigan businesses and culture.

Unfortunately, at this time, Instagram does not have robust analytics for Reels, like they do for standard posts. For example, you cannot see how many saves a Reel has or its impressions. However, Instagram does show us how many unique views each Reel has received, and that is comparable to a photo-based post’s reach.

Serendipity approached Revue’s Reel strategy by starting with a trial of three videos. The first two would focus on events and the third would center around a business. With this in mind, our Marketing Coordinator scoured press releases and social media for a visually interesting event that could be filmed with ease. It was determined that a public art installation, a part of the World of Winter festival by Downtown Grand Rapids Inc., would be the subject of the first Reel. Trending music was synched up to the edited clips, and hashtags were carefully selected. This process was repeated with the second and third videos with their own respective topics.

The three trial videos were a success! The first video garnered 3,063 views at the publication of this case study; the second video received 1,651, and the third came in at 1,448. Serendipity then compared Revue’s top three Instagram posts for the month of January. The Reels were compared to the photo-based posts by looking at likes, comments and views. Views, like reach, record the unique number of people viewing the content. Looking at the numbers, it was very apparent that our Reels received more likes, comments and views/greater reach than our standard posts. Reels were proving to be highly beneficial for engagement.

At the time of this blog publication, Revue has released three more Reels and they have continued to perform well, collectively reaching 8,893 accounts. With the success of these Reels, Revue has been able to establish new connections with local businesses, and attract 43 new followers, thus hitting all of our targeted goals. Serendipity recognizes how beneficial Reels are in the ever-changing Instagram algorithm and believes it is beneficial to continue investing time into Reels production. Serendipity is now exploring Reels with other in-house brands and clients.

Having become well-versed in Reels and social media marketing in general, we invite you to contact us with your brand’s social media challenges. We’ll help you develop and implement your next marketing campaign, likely inclusive of Reels and whatever the next latest and greatest thing is that influences algorithms. We’re excited to meet you and talk social strategy! Give us a call, email us, or better yet, slide into our DM’s.