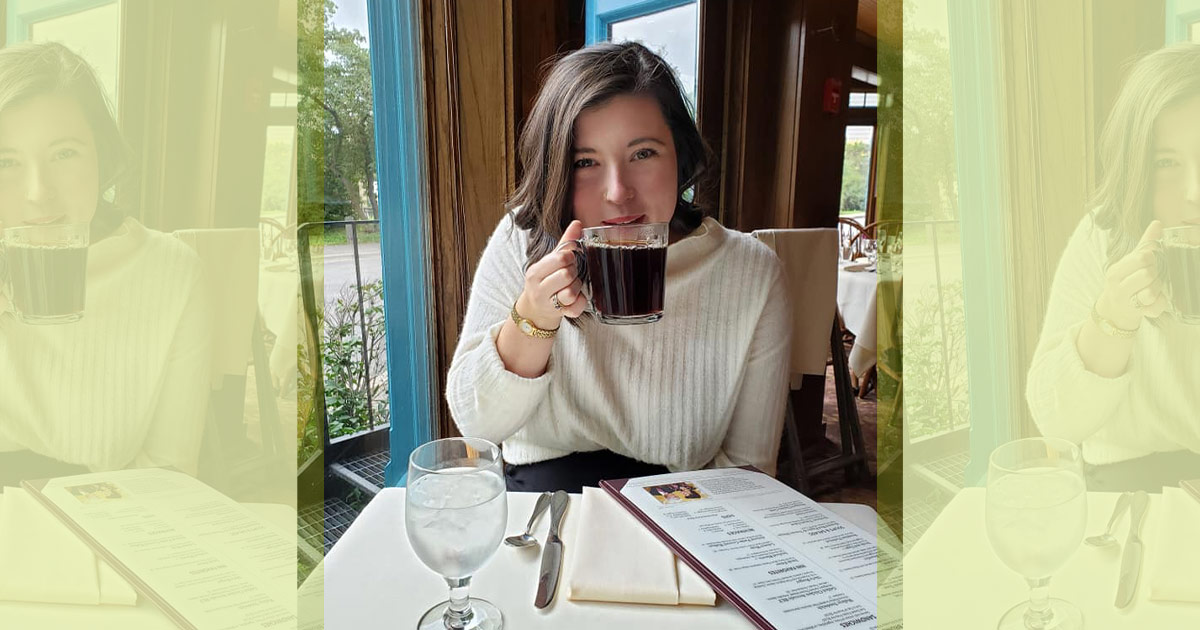 In early 2019, I attended an event called, “Wine Down: Women of Influence” put on by West Michigan Woman magazine. At the event, I networked and connected with several women, and was first introduced to a company called Serendipity Media. Following the event, I thought to myself, “I want to work at a place like this!” but infamous for self-doubt, and imposter syndrome, I thought it was out of reach for me.

Eight months later, I had moved to a new city with my partner and was working a job that left me unfulfilled and had no growth trajectory. The words “dream job” filled me with anxiety, as I have no idea what, if anything that looked like for me. After lots of homesickness, and a particularly difficult workday, I decided to peruse Serendipity Media’s website for job openings, and I found one that was perfect for me.

Immediately, I applied. The job posting was for a Media Sales position with Revue Magazine. Instantly, I was attracted to the position because the posting stated the ideal candidate would have, “an ability to develop personal relationships,” and I knew this was me. Thus began the interview process; I felt a fast connection to the people who would become my future colleagues. The moment I got the call offering me the position was truly a serendipitous moment—it was meant to be.

Now, after working here for a few years on the local sales side, and now on our national publications, I have found my dream job! While I never would’ve guessed my dream job to be in sales, this position, and the people I work alongside bring me so much joy. There are many days throughout the week where I reflect on where I was, and where I am now with lots of gratitude. Not everything has been easy (like Covid-19), but I am so thankful to be a part of the Serendipity Media family.