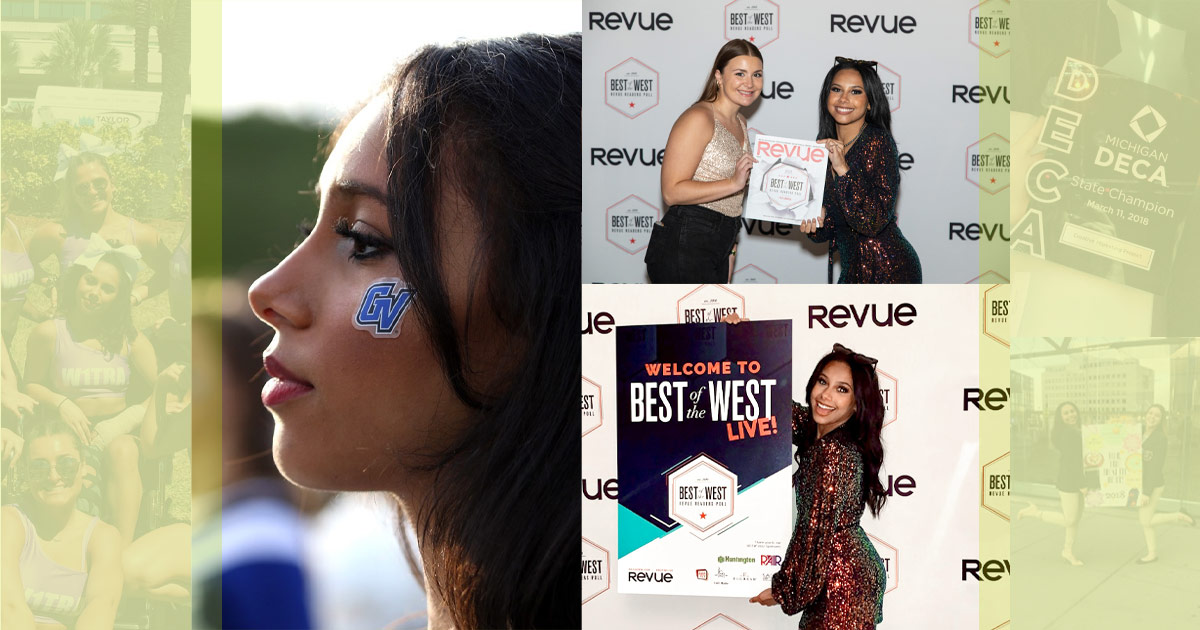 I knew from a very young age that whatever career I chose, it wouldn't involve being quiet. By the time I hit third grade, I could recite my report cards like the alphabet. "Jasa's super smart and a great listener, but she talks way too much." And let's just say, some things never change.

My eighth-grade year was full of placement tests to determine what path I would take in high school. I ended up with 100% on the English MEAP Test, an acceptance letter to my hometown's mathematics and science center, and a sophomore-level understanding of Spanish. However, to me, none of these test scores mattered. I was still intimidated by the idea of the math and science center or spending half my school day in a community college because no matter how smart I was, I was still told to stop talking.

I opted out of all outside schooling opportunities and instead simply entered my first year of high school enrolled in sophomore classes. It was there I found the missing piece I was looking for. Queue DECA: the international business competition for those seeking careers in marketing, finance, hospitality and management.

My time with DECA showed me that there was, in fact, a path in life where both my knowledge and social skills were assets. So, upon finishing high school, I enrolled in college at Grand Valley State University (Anchor up!). I joined the cheerleading team (a club where making noise is required) and my major, of course, was communications.

Five months after graduating from Grand Valley, I was still working my restaurant job, and with no luck finding a job in my industry, I began to think I had made a mistake. Maybe I should have shut my mouth, gone to the math and science center and enrolled in a college program that would've set me up for a more "traditional job." Then, I stumbled upon Serendipity Media, an agency full of strong, influential women (and strong influential Josh, of course) who also refuse to keep quiet.

The Oxford Dictionary defines serendipitous as when something is: "occurring or discovered by chance in a happy or beneficial way." I'm not sure there's a word out there that could better describe my journey to Serendipity Media, and every day I'm grateful to be doing something I love with people who encourage each other to keep talking!