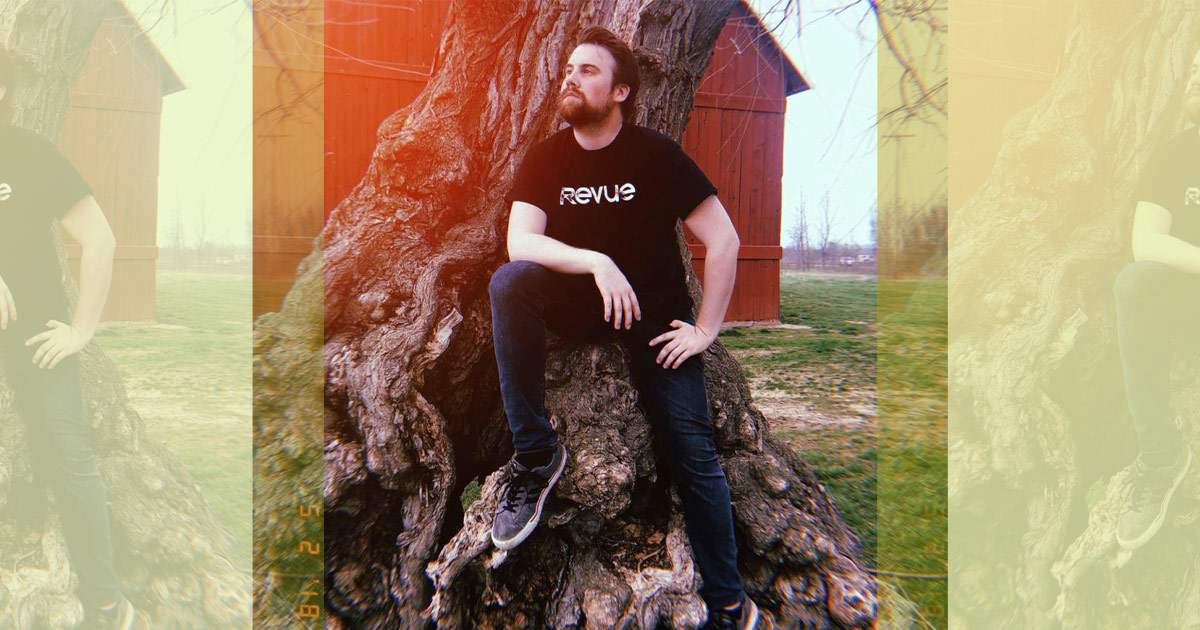 One Wednesday in September 2019, the owner of Revue called our staff of four in for a sudden meeting, sat us down, and informed us he had sold the publication to a company called Serendipity Media. He said we’d head back to our desks after the meeting, pack up, and go to the new office tomorrow morning.

To say the least, it was surreal.

Yet, in a truly serendipitous way, it was exactly what I needed in that moment. It may not seem like a long time, but I had worked as managing editor of Revue for over three years and was already starting to wonder if I was running out of ideas. Joining Serendipity meant I didn’t have to start from scratch, but I’d have more resources, more opportunities and more perspectives around me.

I still love and miss my old coworkers, but the team at Serendipity almost immediately helped give me new ideas and new ways of doing things I hadn’t considered. Somehow, as an arts and entertainment publication, this was our first time having someone dedicated to running social media. Since then, we’ve launched a podcast, revamped the newsletter, done dozens of Facebook Lives, and more!

If I could go back in time, I’d try to find a way to stop the Covid-19 pandemic, but if I failed, one thing I wouldn’t change is being with Serendipity through it all. Through tears and laughs and so many Zoom meetings, we pushed through.

Now, a decade after originally going to college to become a teacher, I also get to tell the stories of inspiring educators and students as managing editor of Teach & Travel. Before that, I went to school to be a graphic designer because I wanted to work on magazines—which I do now, just not in the way I expected.

I never could’ve known life would lead me here, but isn’t that what serendipity is all about?