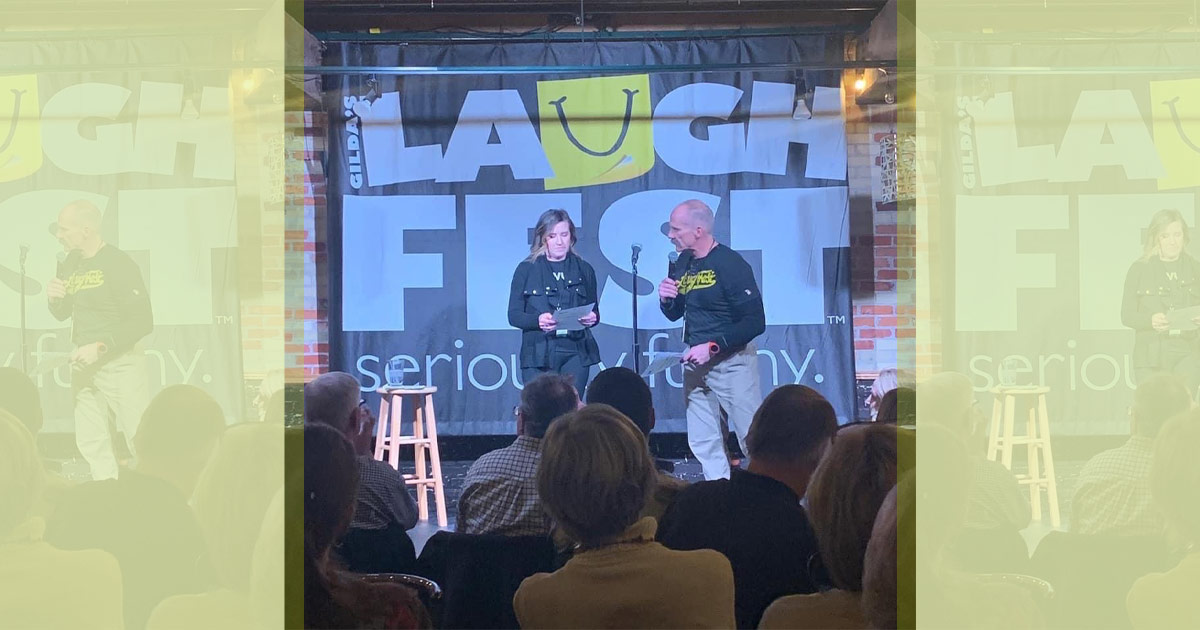 I stepped into what I thought was an editorial meeting. Strange, because we’d just had one. From the moment I sat down at the conference table with my coworkers, I knew something was off. Our publisher, who was oddly overdressed for the occasion, explained how after a thoughtful search he had sold Revue to a local publisher, Kasie Smith, and we would get to meet her in about 20 minutes. Talk about a jaw drop!

The three of us were to pack up and say our goodbyes. Tomorrow we would officially become part of the Serendipity Media team.

The shock of that day still resonates with me almost three years later. I had worked for Revue for more than 5 years at that point and couldn’t imagine leaving an environment and coworkers I had known for so long. But what I didn’t know was that it would be one of the best things to ever happen for my career.

The Serendipity team welcomed Revue with open arms. We quickly learned that this was a brilliant group of people, fueled by a dedication to excellence and a fearless and supportive leader. It couldn’t have been a better place to end up.

After becoming part of the Serendipity team, we’ve grown Revue in so many ways, even despite the Covid-19 pandemic. We’ve increased our distribution footprint across West Michigan, upgraded our digital platform, launched a podcast, enhanced our e-newsletter and transformed our social media channels. We’ve forged partnerships with local organizations like LaughFest and ShowSpan’s Wine Beer & Food Festival, among others. We’ve even hosted Revue’s first-ever Best of the West Live event.

Even though I got to where I am in a way I never could have imagined, I ended up right where I belong and that’s truly serendipitous!